CHARITY OF THE MONTH: City of Glen Cove Youth Bureau 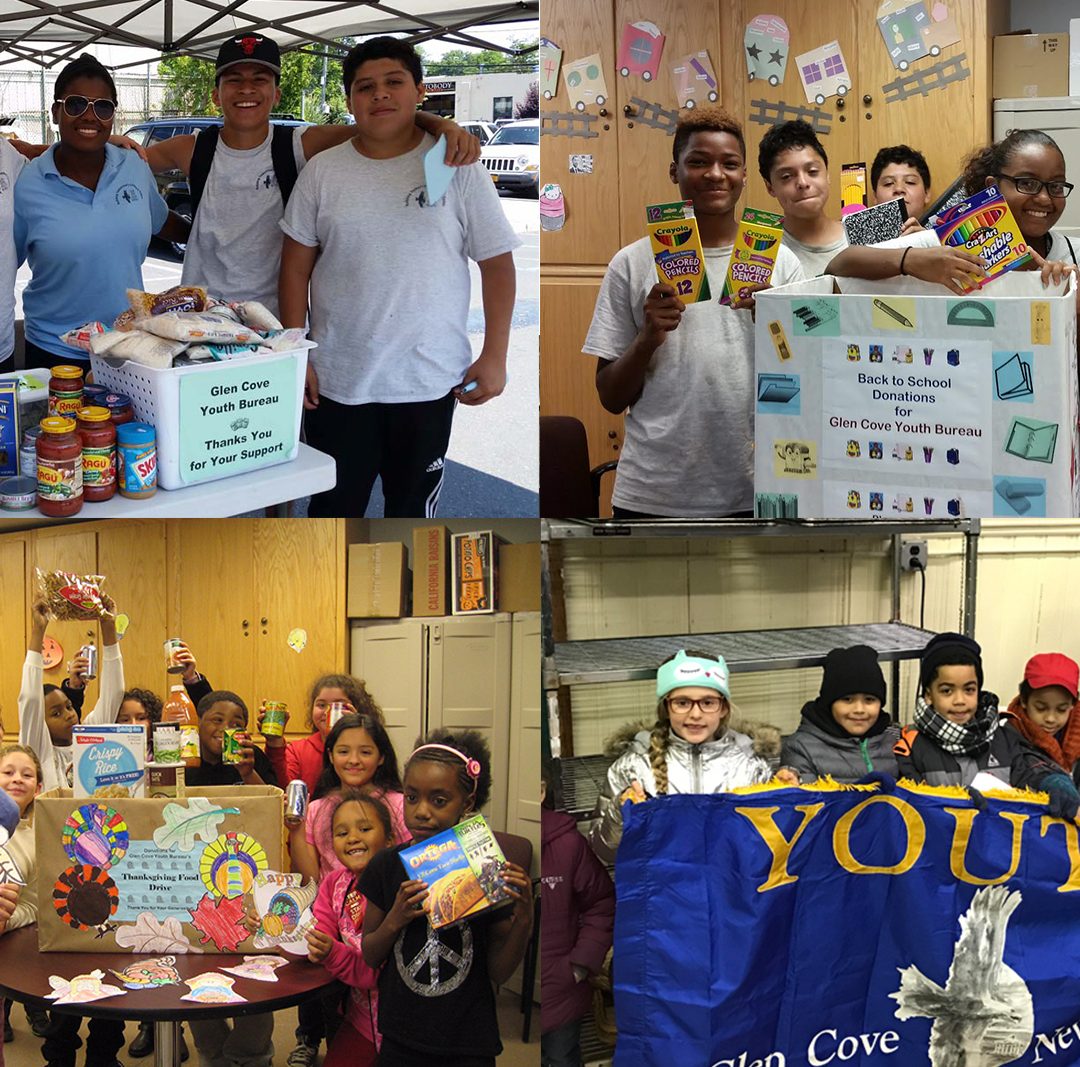 We are pleased to introduce you to our March Charity of the Month:
Glen Cove Youth Bureau.

Since 1981, the Bureau has been dedicated to providing a safe and welcoming environment to allow all youth, all families, and the entire community to achieve its potential. Each year, approximately 1,800 young people in grades K-12 participate in the year-round activities and services offered by the City of Glen Cove Youth Bureau, among them: Glen Cove After 3, an after-school and summer enrichment program for grades K–8; a Drop In Center, open to grades 1–5 every day after school and on Saturdays, and to teens in the evenings; a full-day, six-week Summer Camp; a robust Youth Employment Program and more.

There is also a Family Services Program, which provides nutritional assistance and more to 4,426 Glen Cove residents. and a Youth Council, which gives voice to the middle and high school students in the area. So much amazing programming under one roof! We are so grateful to have learned of them and to be able to bring them to you through our Charity of the Month program.

Following is a recipe from the Glen Cove Youth Bureau’s Chef’s Corner cookbook, a compilation of recipes prepared in the last year by students in the Glen Cove After 3 program:

For the Bottom Layer

For the Top Layer

RECIPES: What to Make in Your Instant Pot

In-Store Shopping is BACK at Rising Tide 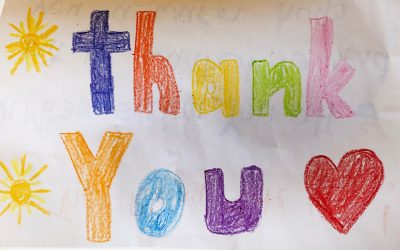 We Couldn't Have Done It Without You! 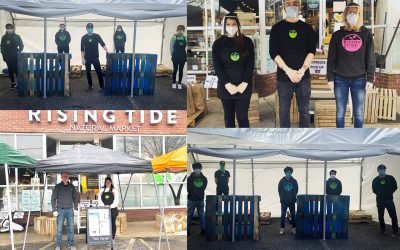