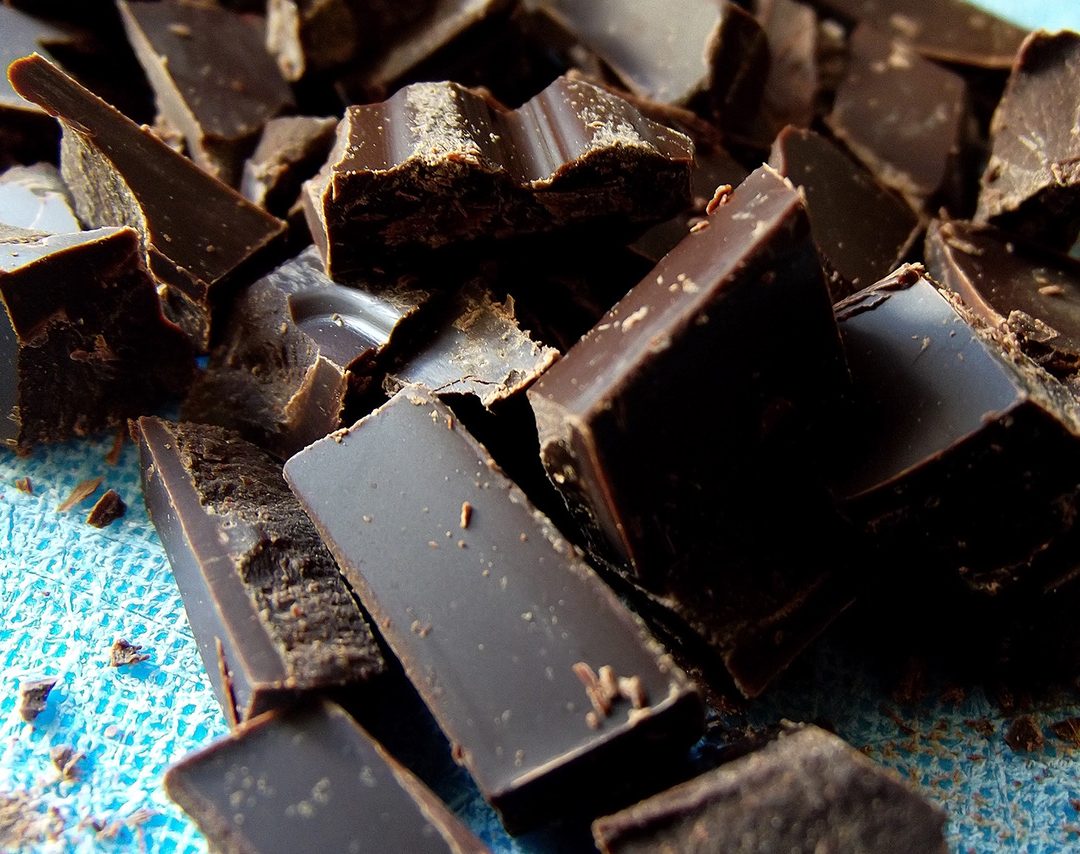 Like a fountain of youth for your heart, cocoa flavanols may help keep the cardiovascular system chugging along as we age, according to two recent German studies.

Our bodies get creaky as we age, and it’s not just aching backs. As we get older, our blood vessels become less flexible and less capable of expanding to let blood circulate normally. Stiff arteries and blood vessel dysfunction are linked to cardiovascular disease, the leading cause of death worldwide.

“With the world population getting older, the incidence of cardiovascular disease, heart attacks and stroke will only increase,” says Malte Kelm, professor of cardiology, pulmonary diseases and vascular medicine at University Hospital Düsseldorf and scientific director of FLAVIOLA, a European research consortium focused on flavanols, in a release. “It is therefore pivotal that we understand the positive impact diet can have on cardiovascular disease risk. As part of this, we want to know what role flavanol-containing foods could play in maintaining the health of the heart and blood vessels.”

The first study, published in the journal Age, found that cocoa flavanols increased blood vessels flexibility and significantly lowered blood pressure among healthy men over a two-week period. Vasodilation of the arteries improved by 33 percent in a group of men under 35 years of age and by 32 percent among a group of men between the ages of 50 and 80.

The second study, published in BJN, included a larger group of healthy middle-aged men and women between the ages of 35 and 60 with a low risk of cardiovascular disease (CVD). Participants either consumed a drink with flavanols, or one without, twice a day for four weeks. Researchers measured cholesterol levers, vasodilation, arterial stiffness and blood pressure among subjects and calculated the Framingham Risk Score, a widely used model that estimates 10-year cardiovascular risk.

“Our results indicate that dietary flavanol intake reduces the 10-year risk of being diagnosed with CVD by 22 percent and the 10-year risk of dying from coronary heart disease or CVD by 37 percent,” said Kelm. He added: “The reduction seen in risk scores suggests that flavanols may have primary preventive potential for CVD.”

Cocoa may also help keep our brains zippy as we grey. A 2014 study that appeared in the journal Neurology found that regular cocoa consumption may enhance cognitive health among the elderly.

These studies rely on a heavy duty cocoa extract for the beneficial flavanol content, but rest assured, you can get flavanols from the dark chocolate you already know and love. The general rule of thumb: the higher the percentage of cocoa solids, the more flavonoids present in the chocolate.

See “Sales & Specials” below for February discounts on heart-healthy chocolate! 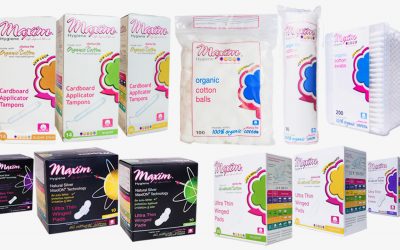 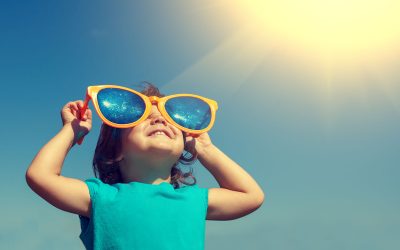