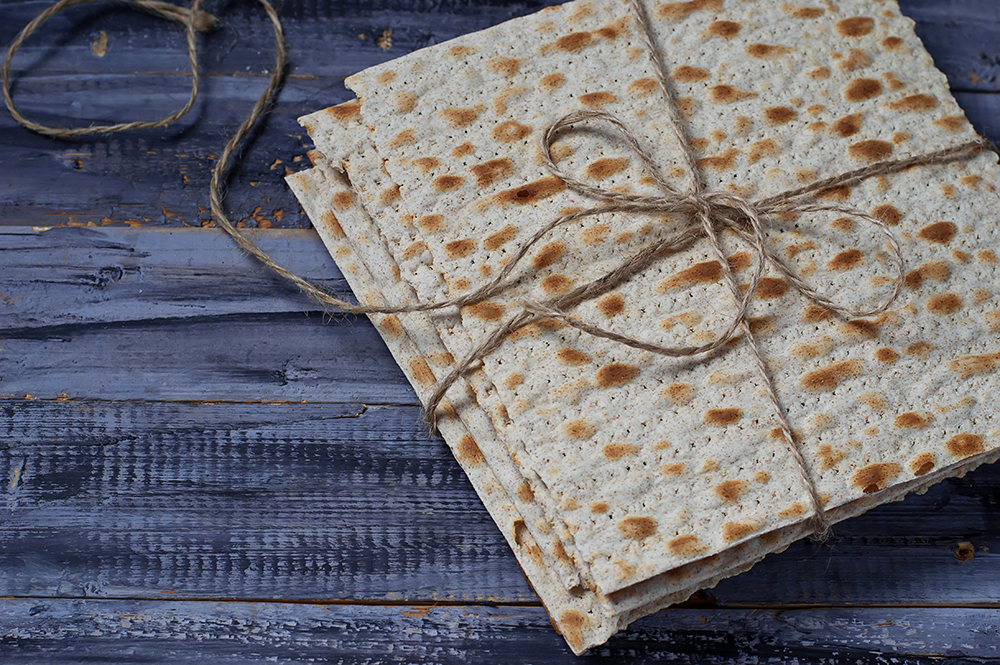 The egg-heavy holiday of Passover (not to mention that pesky lamb shank!) is an opportunity for Vegans to get creative. If you’re also avoiding rice, beans and corn, you have to improvise even more, but that shouldn’t stop you from having a deliciously festive holiday.

First, let’s get straight what’s allowed and not allowed, according to Jewish law. During their escape from Egypt, the Jews didn’t have time to let their bread rise and instead ate unleavened bread or matzoh, so leavened foods (chametz)  are off the menu. These include bread, pasta, and any foods made with yeast, wheat, rye, barley, spelt and oats.

In addition to these restrictions, Ashkenazi Jews also stay away from other foods known as kitniyot. As mentioned above, this includes rice, corn, millet, peas, beans, legumes (including soybeans), peanuts and sesame, poppy and mustard seeds.

Even with all of these no-no’s, there are lots of ways for Vegans to go when preparing a Passover menu. Quinoa, for example, is not considered a grain (it’s actually a very versatile berry!), and can make a wonderful pilaf. Traditional pasta is no good, but veggie noodles are; get that spiralizer out for a delicious “noodle” dish everyone will love. Do without chopped liver? Never, when you can improvise with this savory mushroom cashew dip.

Check out these Vegan Passover primers from the NY Times and onegreenplanet.com, and a whole bunch of other recipes we think you’ll love. A Zissen Pesach (Happy Passover!) to you and yours.  (Don’t forget your Passover staples! While you’re shopping for the ingredients to make your fabulous Vegan seder, pick up your organic Manischewitz Matzo and organic Kedem grape juice.)

This Year, Hack Your Easter Basket 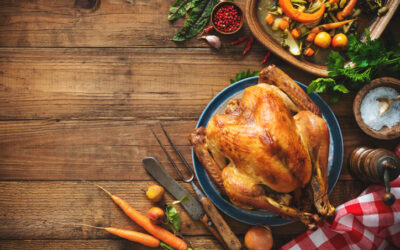 How To Cook a Turkey 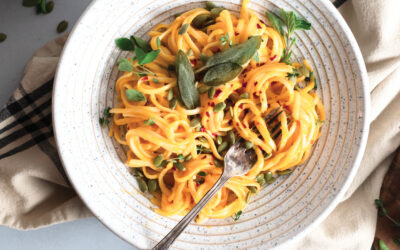 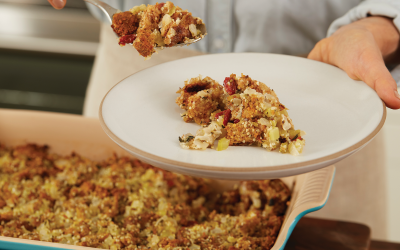