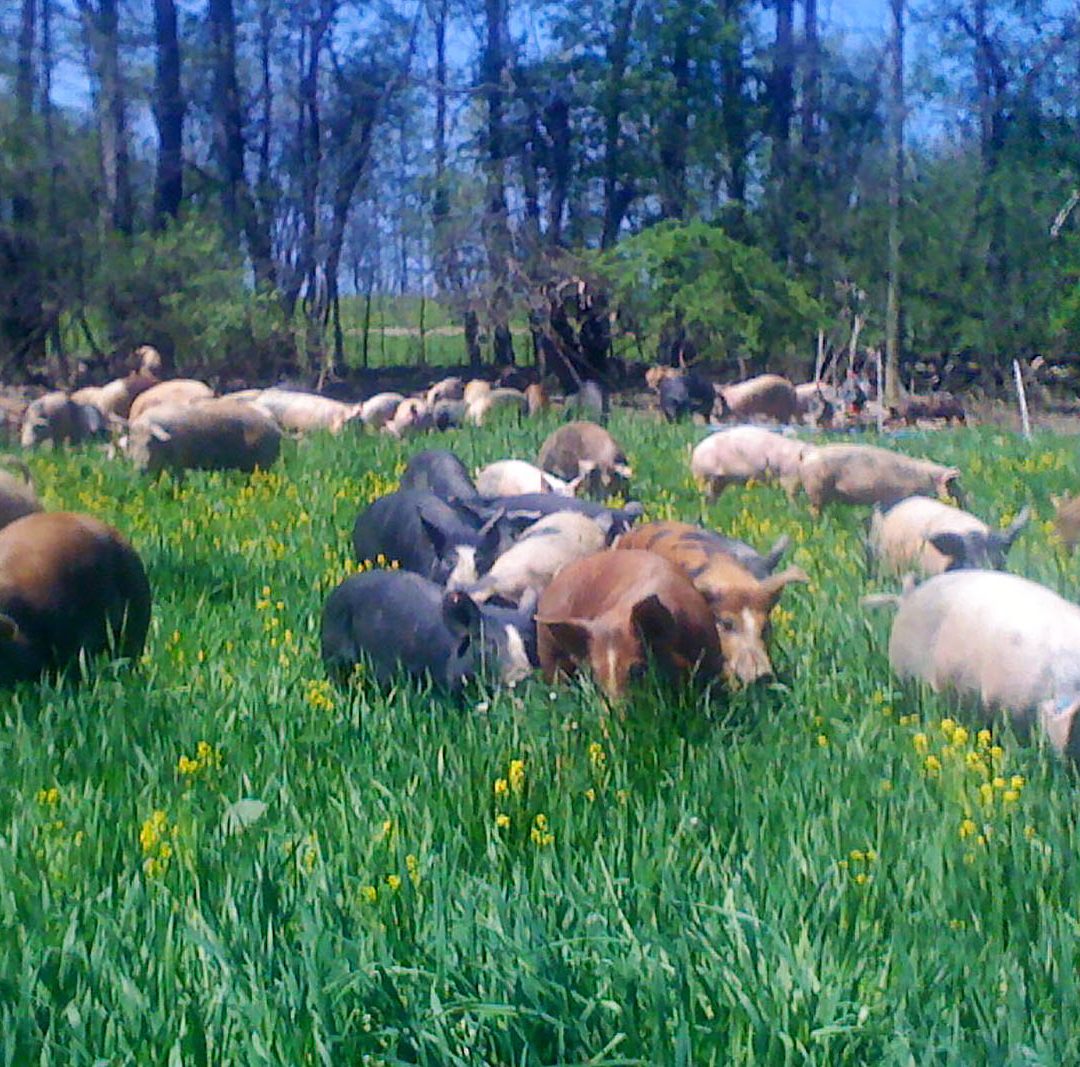 With such a carefully curated meat department, we need to be super selective about which vendors we bring in to the store, and which products we feel will best serve our customers. The Piggery, based just a few hours north in Ithaca, NY, meets every single one of our requirements for a local, artisanal vendor—and then some! And while you’re falling in love with their Nitrate Free, Pasture Raised Uncured Pig Dogs  or like us, their Rosemary Thyme Rubbed Pastured Pork Chops (see recipe below!), you should know that people behind the pigs are as lovely as their meat is delicious. We were lucky enough to chat with Brad Marshall and Heather Sandford—husband-and-wife owners of The Piggery—to get their take on how their business became what it is today, and to learn the mission behind the meat.

RT: Who IS The Piggery?
TP: The Piggery is a regionally recognized whole animal butchery located in Ithaca, NY that has been featured in Edible Brooklyn, Time Out NY, The New York Daily News, Bon Apettit and more.  We’re also farmers!  The Piggery Farm in Trumansburg, NY and JD Farms in Eaton, NY graze heritage pigs and turkeys on certified organic pastures and woodlots and finished on non-GMO feeds. We operate one of the smallest USDA butcher shops in the country where we handcraft meats for awesome customers like Rising Tide.

RT: What is The Piggery’s Origin Story?
TP: It’s been a long and winding journey!  We’re not exactly sure how it happened either!  We (Brad and Heather) moved back to Upstate NY (outside of Ithaca) in 2004 to homestead and develop our 70-acre farm.  We were very interested in local/small scale farming and noticed that there was very little meat at the farmers’ market.  Only frozen, poorly processed/unfamiliar cuts (like rump roasts) seemed to be available from local farms.  We were already raising pigs for ourselves and thought it’d be an interesting idea to slaughter weekly, process the meat on farm under a NYS Ag & Markets license, and bring fresh meat and cured items to market.  Within 6 weeks, we had a line 40 people deep at the opening bell and it hasn’t slowed since.  We’ve always felt that The Piggery is a community driven project that has grown and evolved to meet the needs of our community, even though that community has grown a little geographically.

RT: What makes The Piggery stand out from other local farms/butchers/artisanal meat purveyors?
TP: We’re unique in that we’re truly a farmer-owned and operated pasture-raised/non-GMO fed farm and whole animal butchery.  Not many farms have a model of following their herd from birth through final processing for the customer.  We’re very focused on raising well cared for animals for over a year and producing meat that’s clean—just meat and spices—for our customer.

RT: What’s something about The Piggery that most people don’t know?
TP: Hmmmmm… I would say they probably don’t know how many hours we spend doodling on notepads trying to figure out how to use the whole animal every single week…. It’s a tricky, yet stimulating puzzle. It’s very important to us to use as much of every animal harvested from our farms as possible.

RT: What’s the latest news from The Piggery? Anything new in the pipeline we should know about?
TP: All sorts of things are happening in The Piggery-verse these days!  Although we’ve always raised our animals on Certified Organic pastures with non-GMO feeds, we’re in the home stretch of being Project Non-GMO Verified which is soooooo exciting!  It’s been a mountain of paperwork, but we’re so proud to support this project.  We’re also updating our package with more details like Nutritional Info, Gluten Free. Antibiotic Free, Non-GMO Project Verified.  We really are just a group of small farmers and didn’t realize how much customers depend on those labels.  It’s taken us a little while to save up the funds for a redesign:) We’re also improving our on-farm feed mill operation which feels pretty great!

RT: When you’re not noshing on your delicious meats, what are you loving to eat right now? What are your go-to snacks on the farm?
TP: Heather’s pretty paleo these days and loves sipping on bone broth and hacking recipes with almond flour.  The Thai restaurant down the street gets an awful lot of her business on cheat days:) Brad is the biggest carnivore you’ll ever meet.  You’ll regularly find him wandering around the butcher shop break room gnawing on a smoked hock.

RT: Like you, so many people dream of leaving behind their urban/suburban lives for life on the farm. What advice do you have for those interested in pursuing this kind of dream?
TP: It’s as equally painful, hard, expensive, joyful, fulfilling and magical as it looks. 🙂

RT: Okay last question…at Rising Tide, our customers love your Rosemary Thyme Rubbed Pork Chops, made from The Piggery’s pasture raised heritage hogs. Any tips on preparing them to bring out their innate deliciousness?

TP: I LOVE the Rosemary Thyme chops. If the weather gods are kind to us, they’re great on a grill.  But around the holidays, when most people are cooking inside, here’s my cooking recommendation:

Put a bit of lard, grassfed butter or olive oil in your favorite cast iron skillet and warm over medium low/medium heat.  Place chops in skillet for 5-10 minutes.  Flip and cook other side for about 5 minutes.  Use a digital meat thermometer to check temperature near the bone.  When the temp is 147 degrees F, remove from heat and rest chops for 5-10 minutes.
If you have a little extra time…. sautee some onions in lard, butter or olive oil until translucent. Add some fresh or re-hydrated mushroom slices, a bit of heavy cream, and fresh or dried rosemary to make a luscious sauce to top your chops. Enjoy!

CLEAN SLATE: Start the Year Off with Rising Tide at Our Annual Jan. 1st Bash 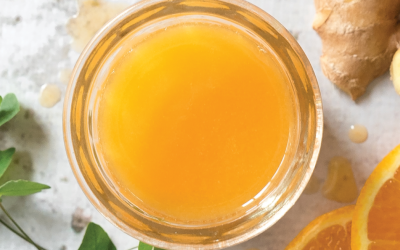 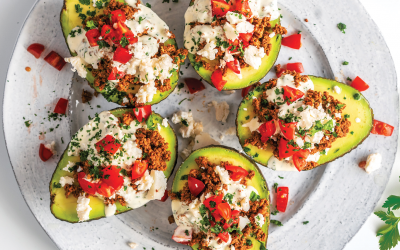 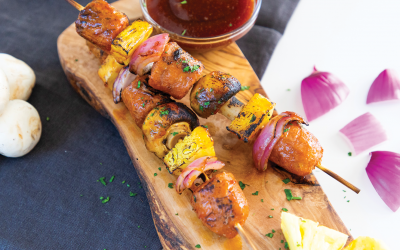